In 20 years, Sensio has become a large family united by many innovative successes. A unique model in the French digital ecosystem, the Sensio family celebrated its 20 years of existence on July, 4th, during a terrific party at the best Parisian plant-covered Summer rooftop, the Jardin Suspendu.

In Summer 1998, the French soccer team impressed the entire world and won at home the World Cup, in front of jubilant French supporters. Sensio was created in this joyful and optimistic atmosphere, just after Fabien Potencier and Gregory Pascal met at HEC Entrepreneurs. 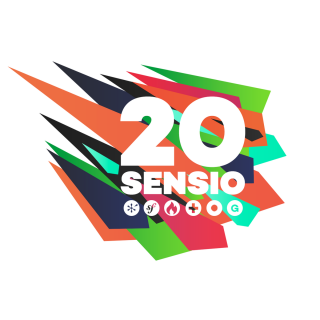 Not long after, Sensio speeds up quickly thanks to its visionary project to simplify digital communication. This vocation was engraved in its name – a reference to the Spanish word sencillo meaning “simple”. Gregory Pascal explains that “our original ambition was to create the simplest convergence between technology and marketing, and it has not changed yet”.

20 years later, Sensio is the root of many successes both for web development technology and for digital experience. In 2012, Sensio split into two sister companies – SensioLabs and SensioGrey – with a shared DNA focused on fast growth.

In 2005, Sensio created Symfony, initially as a framework for its own needs. A Few years after Sensio open sourced Symfony, it has become the largest global project for PHP, skyrocketing web development projects productivity and quality.

Now, thousands of developers use Symfony all over the world and it grows exponentially: since 2012, it has been downloaded more than 1.5 billion times. In addition to this, fifteen percent of all web pages on the Internet and famous unicorns like Spotify, Meetic or Blablacar use Symfony as their technical base.

Since 2012, SensioLabs supports the success of Symfony and helps developers on complex projects, for which they need advanced expertise on Symfony and PHP.

Blackfire is a spin-off operating in SaaS and specialized in code performance. Blackfire has rapidly grown since 2015, with a strong growth supported by web giants like Apple or Amazon.

Over the years, SensioGrey has become a unique digital agency. Integrated to WPP Group and connected to the large network of Grey, the agency was named Digital Agency of the Year, appears in the ranking Les Champions de la croissance Les Echos/Statista [French Growth Champions] as well as in the Financial Times 1000 Europe Fastest Growing Companies.

In order to properly celebrate the success of Sensio, all teams of SensioLabs, SensioGrey, Symfony and Blackfire were delighted to spend, together with former employees, a unique night, outside of time, at the Jardin Suspendu.

20 years after Sensio was created and after the first triumph of the French soccer team, the second star shining on French players’ shirts is undoubtedly a sign, paving the way to a radiant and successful future for Sensio. Let’s see it in 20 years! 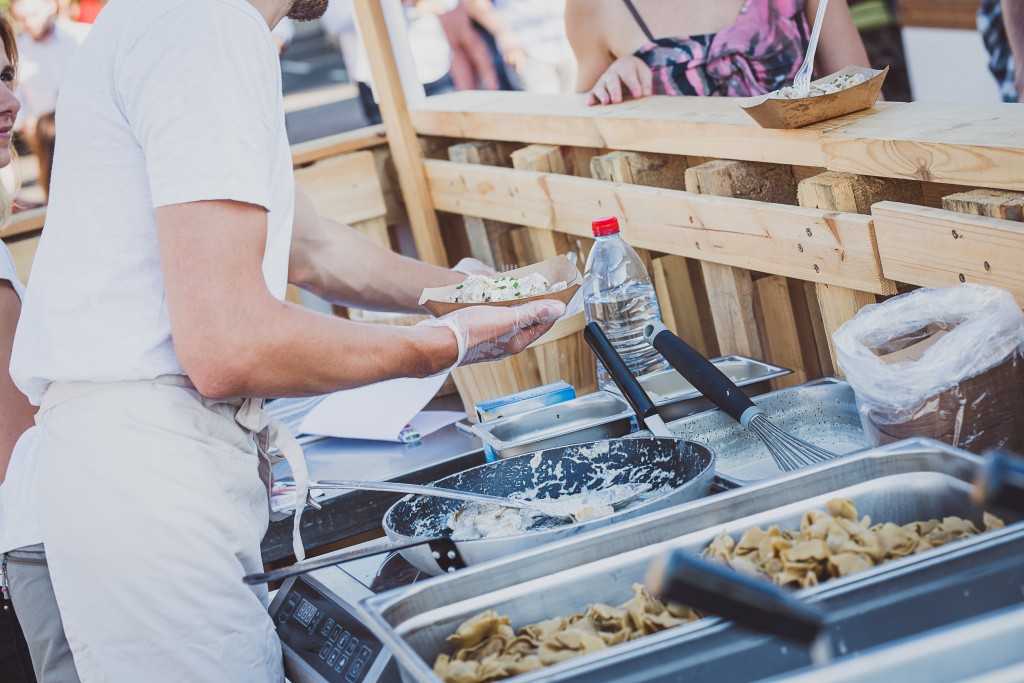 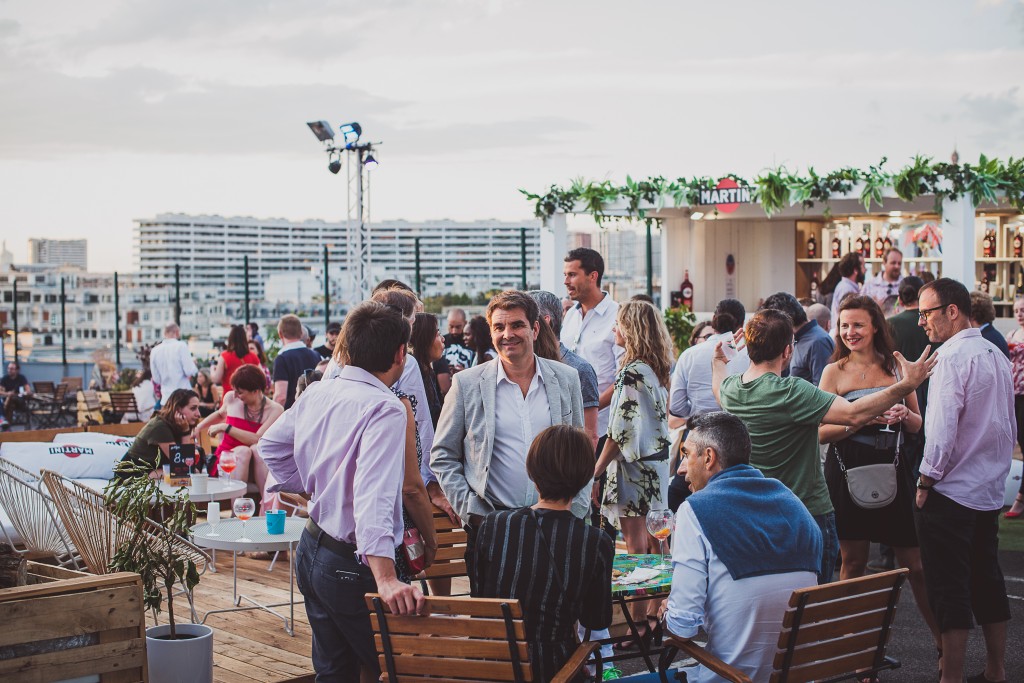 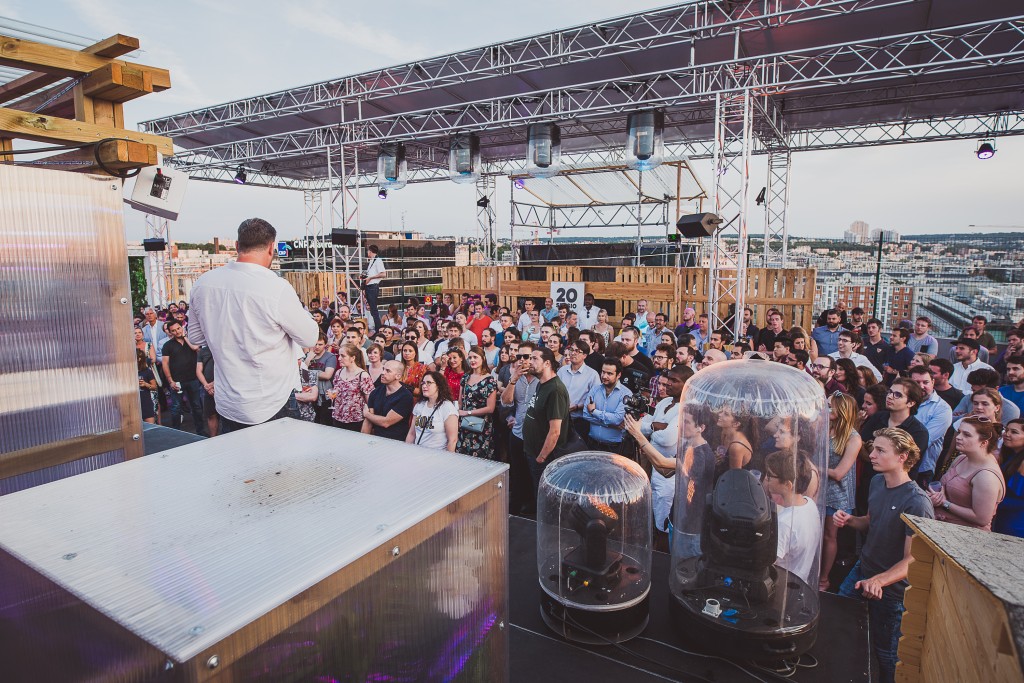 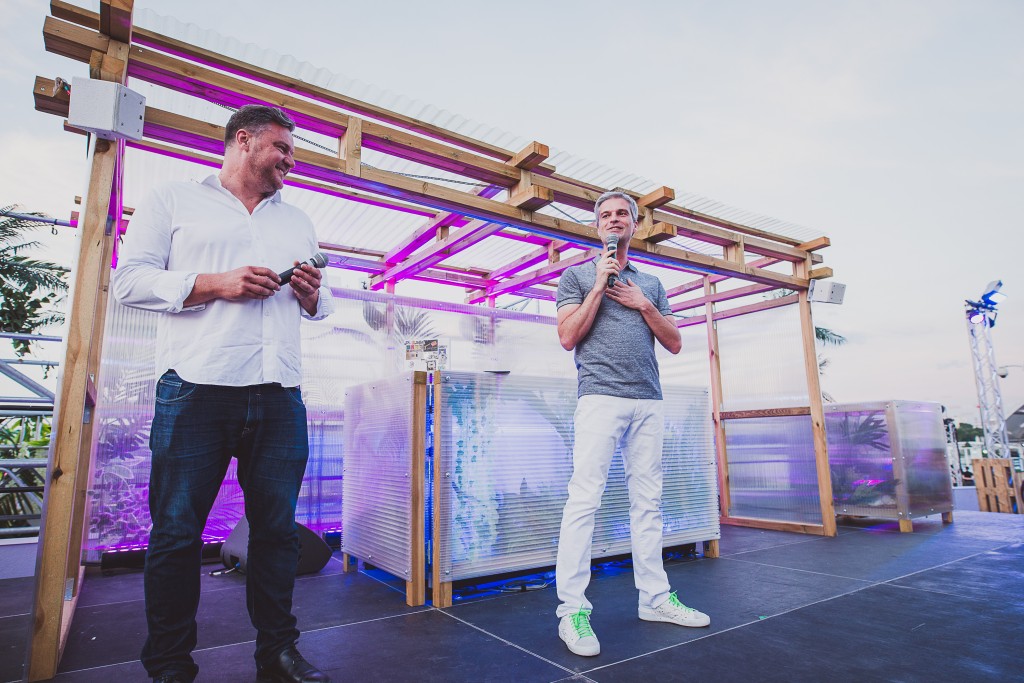 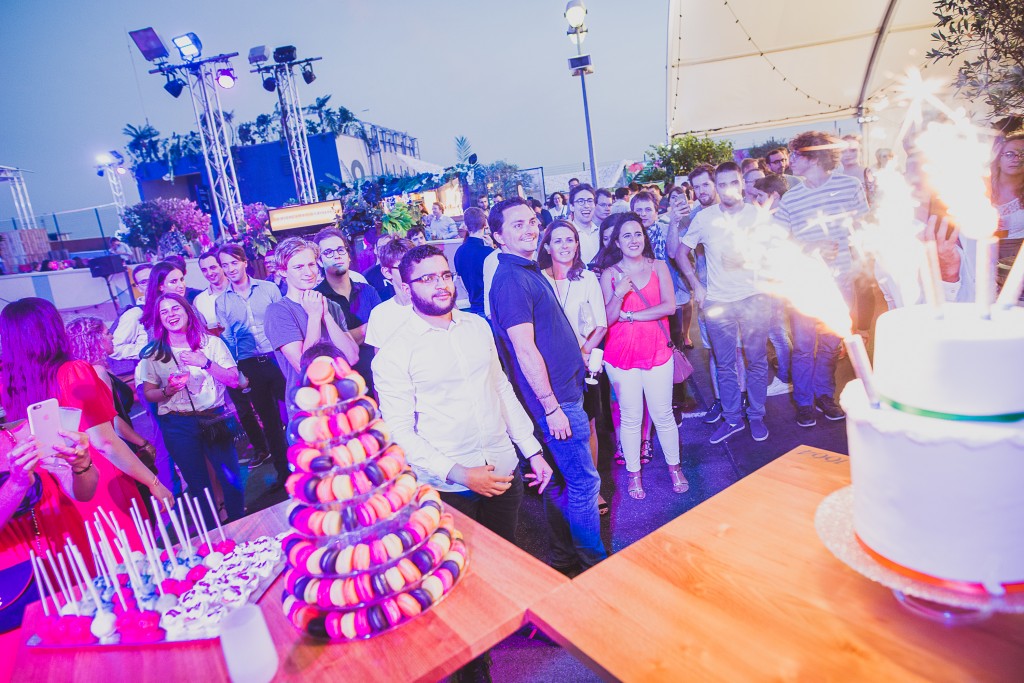 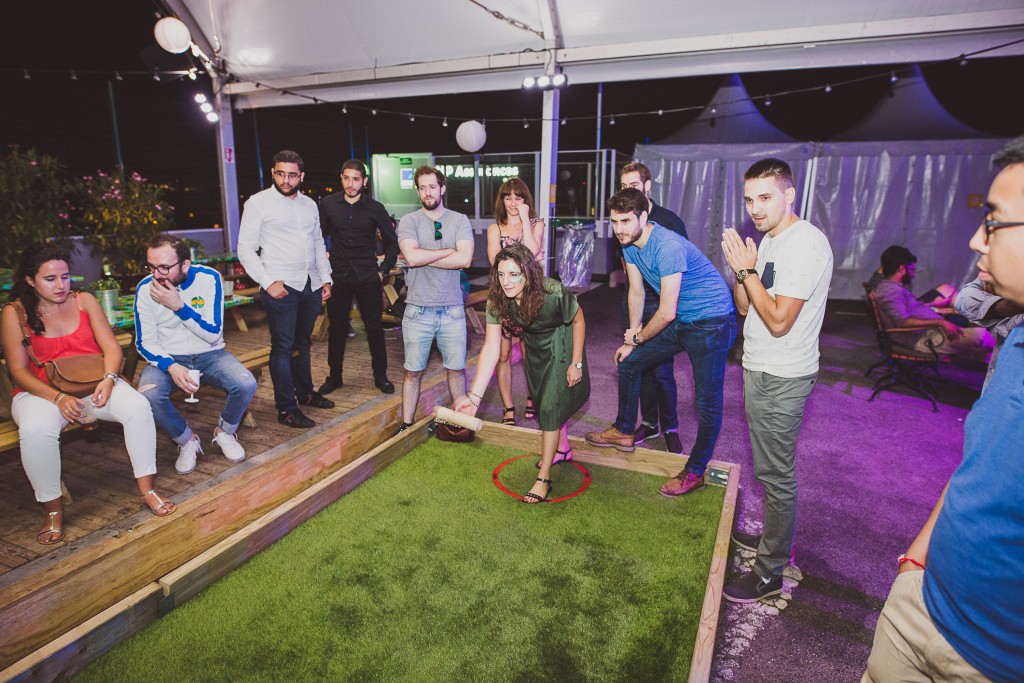 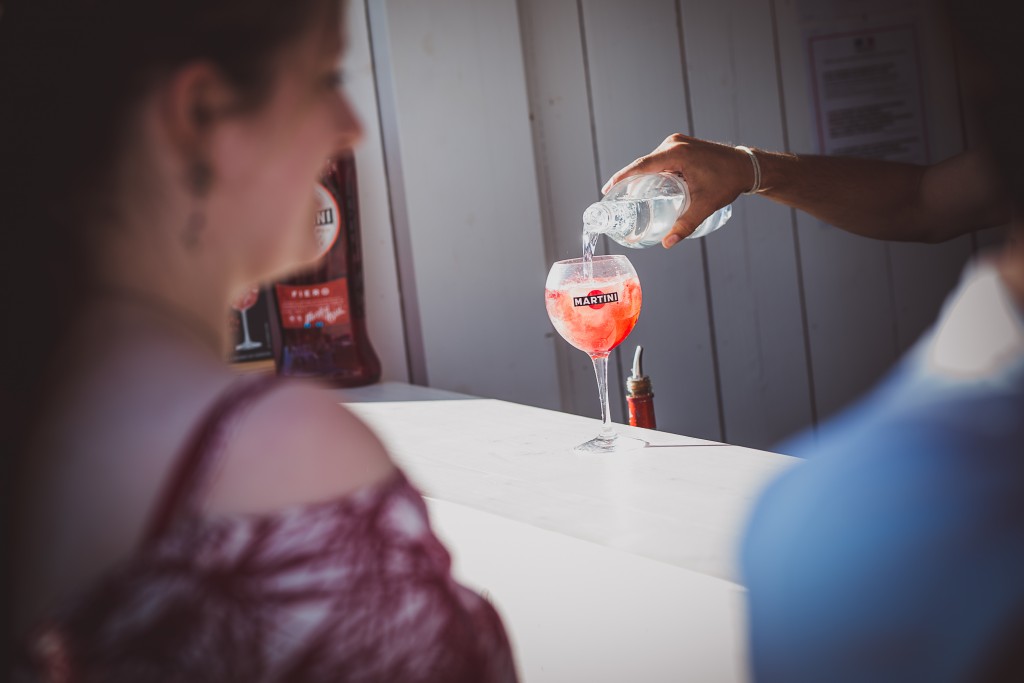 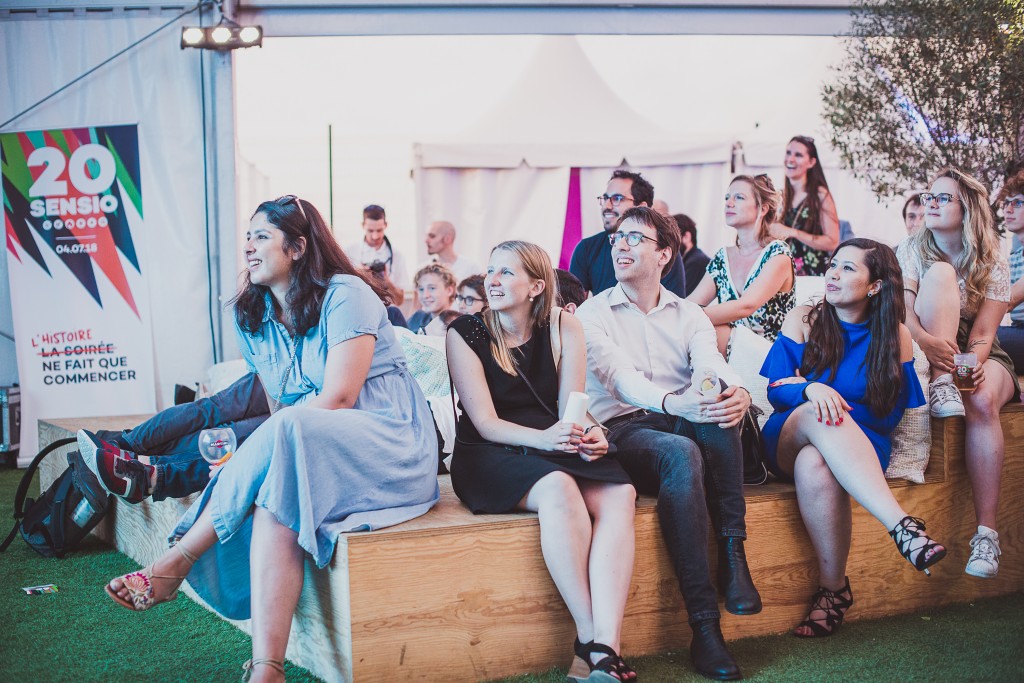 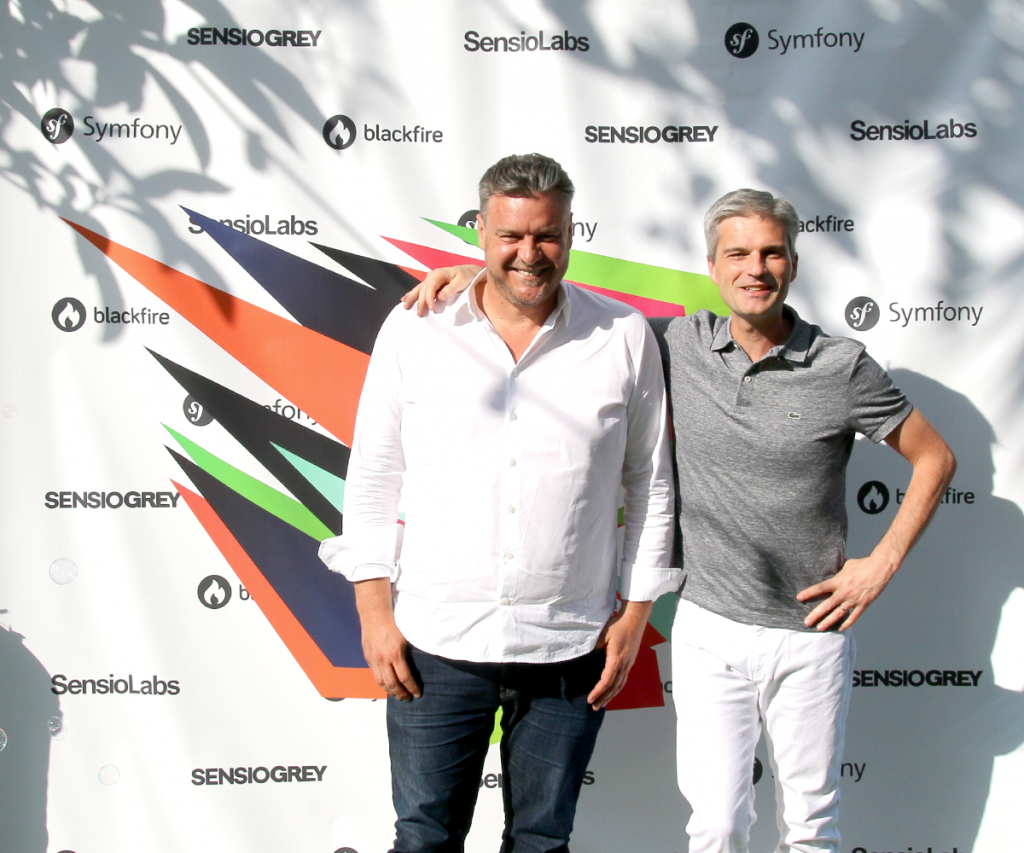