Digital industry becomes stronger in Lille with the opening of SensioLabs’ new office! A rising star of the French Tech, SensioLabs just inaugurated new premises in Lille, the day before the first SymfonyLive conference in the capital of French Flanders. 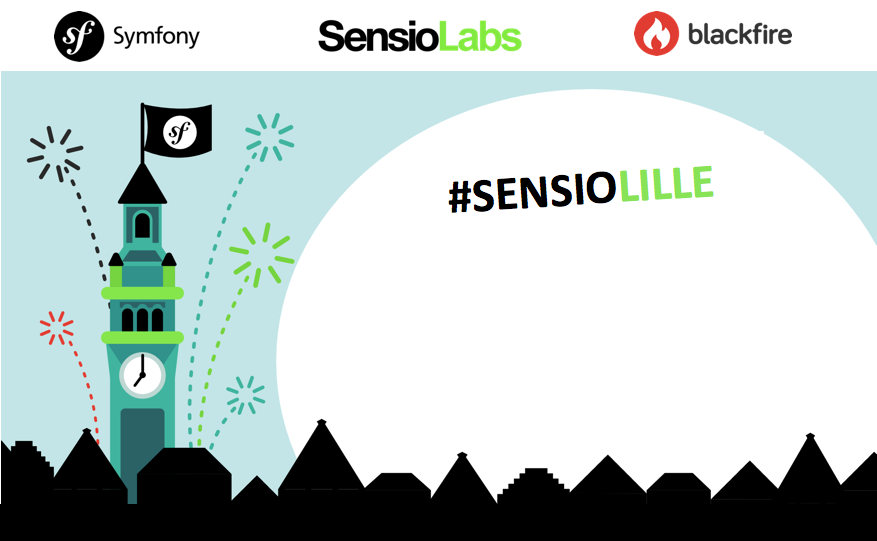 A new office in Lille …

Enjoying high growth rates in 2018, SensioLabs is on the rise in Northern France. A Lille-based developers’ team has been formed over the last few years, specialized in advisory, training, services and support on Symfony & PHP technologies.

SensioLabs scales up in Lille in 2019 with the arrival of more team members and the opening of new offices in Vieux-Lille. It was natural for SensioLabs to choose Lille as its first establishment in France outside the Paris region. Its European dimension and the proximity with Benelux countries & the United Kingdom represent key assets for SensioLabs’ growth. 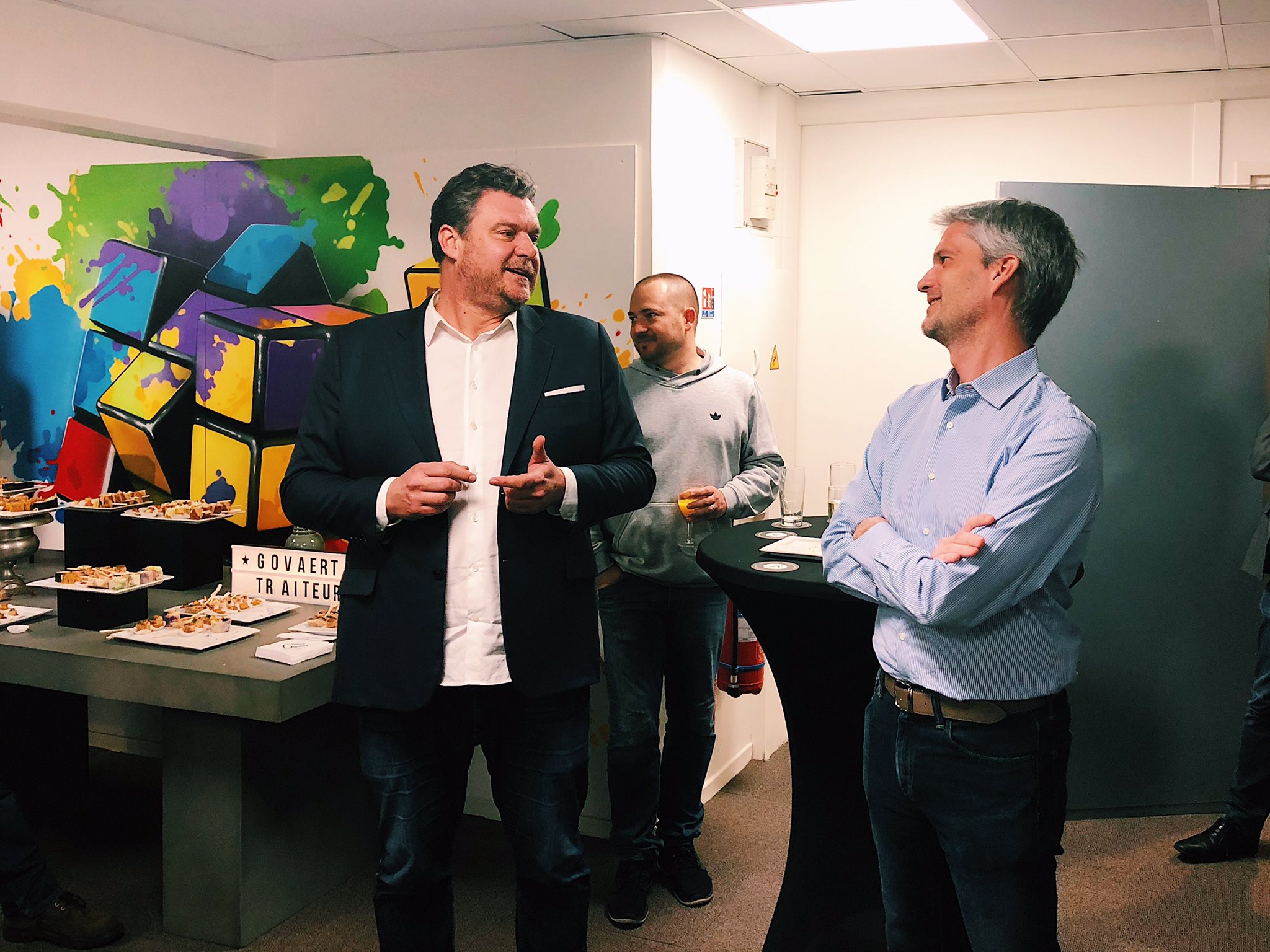 Digital ecosystem in Lille will benefit from having recognized experts in web development and Symfony locally, as well as professional trainers, developers, etc. to better ensure the success of web projects in e-commerce, media, and much more. Fabien Potencier, cofounder of SensioLabs at the root of Symfony and one of the most influential French in the Web industry, takes the lead of the team and settles in his hometown Lille.

On February 28th, SensioLabs’ team and friends in Lille celebrated the opening of the new office located 46 avenue du Peuple belge during a great house warming party. More than one hundred people partied in a festive and friendly atmosphere!

… and the first SymfonyLive conference in Northern France

The next day, on March 1st, took place the first SymfonyLive conference in Lille. A full day of conferences and tech announces about Symfony with speakers from its amazing community, located at Auberge Stéphane Hessel in a futuristic and green background. 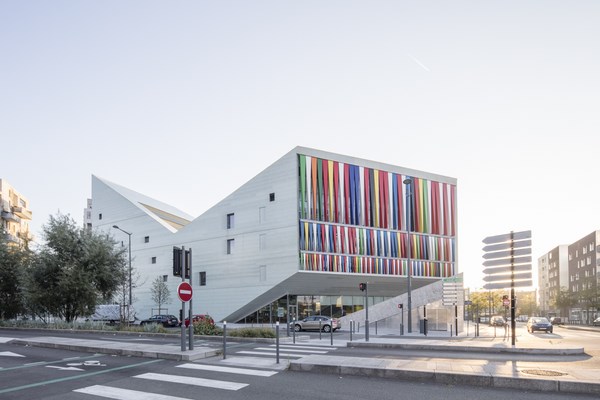 130 developers from Lille region participated to this day of technical conferences on Symfony. SensioLabs, creator of Symfony, was a sponsor of the event along with Cooperative des Tilleuls, a self-managed enterprise (SCOP) based at Euratechnologies focusing on designing and delivering web & mobile projects, and Blackfire, the code performance management solution for PHP.

Join us at the Cité Internationale Universitaire de Paris on March 28th and 29th for the SymfonyLive Paris conference, which will be one of our key moments in 2019!